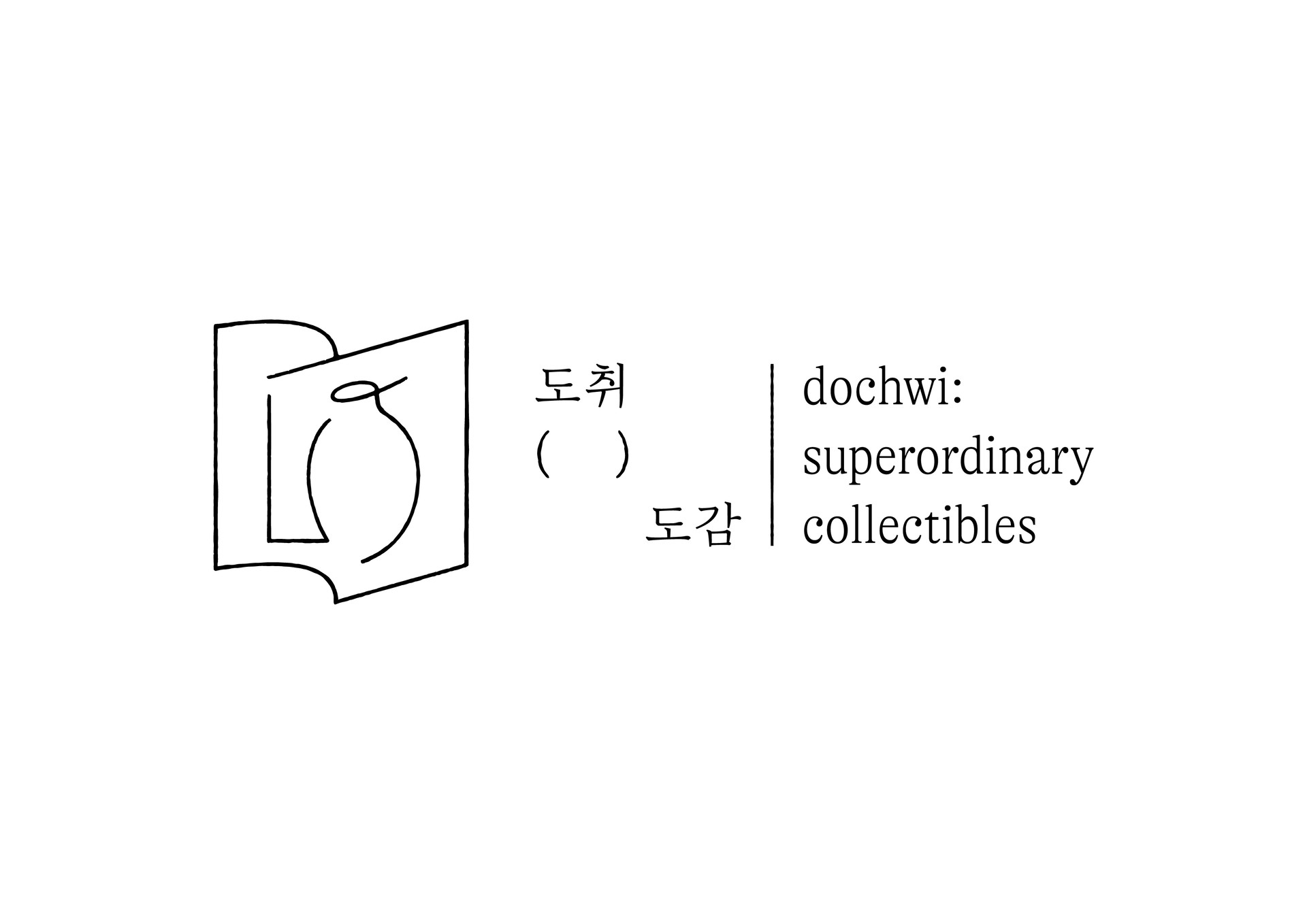 Philippe Daverio, the widely appreciated Italian art critic and historian who recently passed away, left us the words, “I’m still convinced that culture will save the world.” For some, this may seem an overstatement, yet the power of culture is indeed immense. Encompassing the arts, culture holds the inherent capacity to draw people all their diversities together, and this power seems more necessary than ever.

We live in a world built on a vital web of interdependencies with economic, social, cultural, and financial spheres integrated across nations. Despite being so intricately connected and, as it is often described, globalized, the world remains divided. In fact, the past decade has borne witness to the rise of ethno-nationalist movements across the world. Vaclav Havel, the dissident playwright and former Czech president, seemed prescient when he noted: “Many of the great problems we face today, as far as I understand them, have their origin in the fact that this global civilization, though in evidence everywhere, is no more than a thin veneer over the sum total of human awareness...this new, single epidermis of world civilization merely covers or conceals the immense variety of cultures, of peoples, of religious worlds, of historical traditions and historically formed attitudes...”1 We currently live in a world of socio-political unrest, with much of the conflict apparently a product of either a lack of or mistaken awareness and understanding of other people, nations, and cultures.

It is vital for all of us, particularly in such a time of uncertainty and instability, to renew our sense of responsibility to honor diversity and treat all individuals with respect and dignity. This renewal can in part be driven by cultural exchanges, which provide exposure to and experience of differing cultures. Increased cultural exchange can help build bridges of understanding and teach us to accommodate differences. Of course, this idea is far from new. The importance of intercultural understanding as a key to peaceful and harmonious coexistence has long been recognized. In fact, cultural exchanges have been and continue to be employed as an instrument to strengthen unity and cohesion among communities. In the past “the exchange of ideas, information, art and other aspects of culture among nations and their peoples in order to foster mutual understanding,”[2] that is, the practice of cultural diplomacy (which is often used interchangeably with cultural exchange), was primarily carried out by nation-states as an instrument for foreign policy. Today, in contrast, it involves a growing range of participants, including non-state actors such as civil society groups and organizations, cultural institutions, private corporations, and even individuals. Cultural exchange has largely increased in volume, and its activities seem to be extending into multiple spheres.

The increased volume of cross-cultural exchanges and interactions, further accelerated by recent technological advances, has certainly helped us construct a deeper understanding of the world and, in certain fields, achieve new heights in interconnectivity. Nevertheless, the world is rife with tensions, perhaps suggesting the need for more meaningful forms of intercultural exchange. With this in mind, as a practitioner in the  eld of cross-cultural exchange, I am constantly contemplating and exploring ways to connect cultures and engage them in effective and inclusive dialogue. I am constantly in search of a medium that can spark curiosity, inspire lively, enlightening conversations, and establish communion, as I believe that these are the criteria for effective and meaningful exchange. It is in this light that the initiative Dochwi: A Guide to Discovering Superordinary Collectibles was conceived: a recognition of the inherent power of ceramics to reach out to diverse audiences, also beyond borders.

Ceramics is a vibrant aesthetic and visual language with a rich and layered multiplicity. In addition to the attributes that are readily visible to the eye, ceramics is embedded with a wealth of distinctive narratives rooted in local culture, history, and values. It also embodies stories developed over the creative process of the artist’s communion with clay. Ceramics is characterized by an expansiveness amplied through narratives, manifesting a thriving ecology of artistry and ideas. Given the universality of ceramic culture, with the art of ceramics integrated into diverse human cultures since ancient times, ceramics is in itself is a medium with which many can identify with. Ceramics may thus very well serve inclusivity rather than exclusivity, creating meaning and purpose as a cultural connective tissue binding people together. Along with its many narratives, it holds the potential for sparking interesting conversations while portraying similarities alongside differences. Ceramics can serve to engage diverse audiences as a medium that does not “tell” in a one-sided, top-down manner but “shares” in a reciprocal manner through a true dialogue between people and cultures.

Ceramic works are a product of the maker’s communion with clay, that is, with nature, as well as a form of introspection and contemplative spirituality, and the great charm of ceramics is that these energies are often directly conveyed, capturing the attention and heart of the viewer. Dochwi aims to share this magnetism of ceramics—encompassing its aesthetic, iconographic, and stylistic range, as well as its authentic narratives — with diverse peoples and utilize it as a means to mediate between and interact with cultures beyond national borders. By doing so, it is hoped that Dochwi will contribute to strengthening heart-to-heart contact between both individuals and cultures, encouraging creative unity and growth and fostering meaningful dialogue and deeper understanding.

[1] First mentioned in his 1995 Harvard commencement address, later published under the title “Radical Renewal of Human Responsibility” in his collected speeches and writings, The Art of the Impossible: Politics as Morality in Practice (New York: Fromm International, 1998).

[2] The most frequently cited definition, as presented by American political scientist Milton Cummings in Cultural Diplomacy and the United States Government: A Survey (Washington, DC: Center for Arts and Culture, 2003).